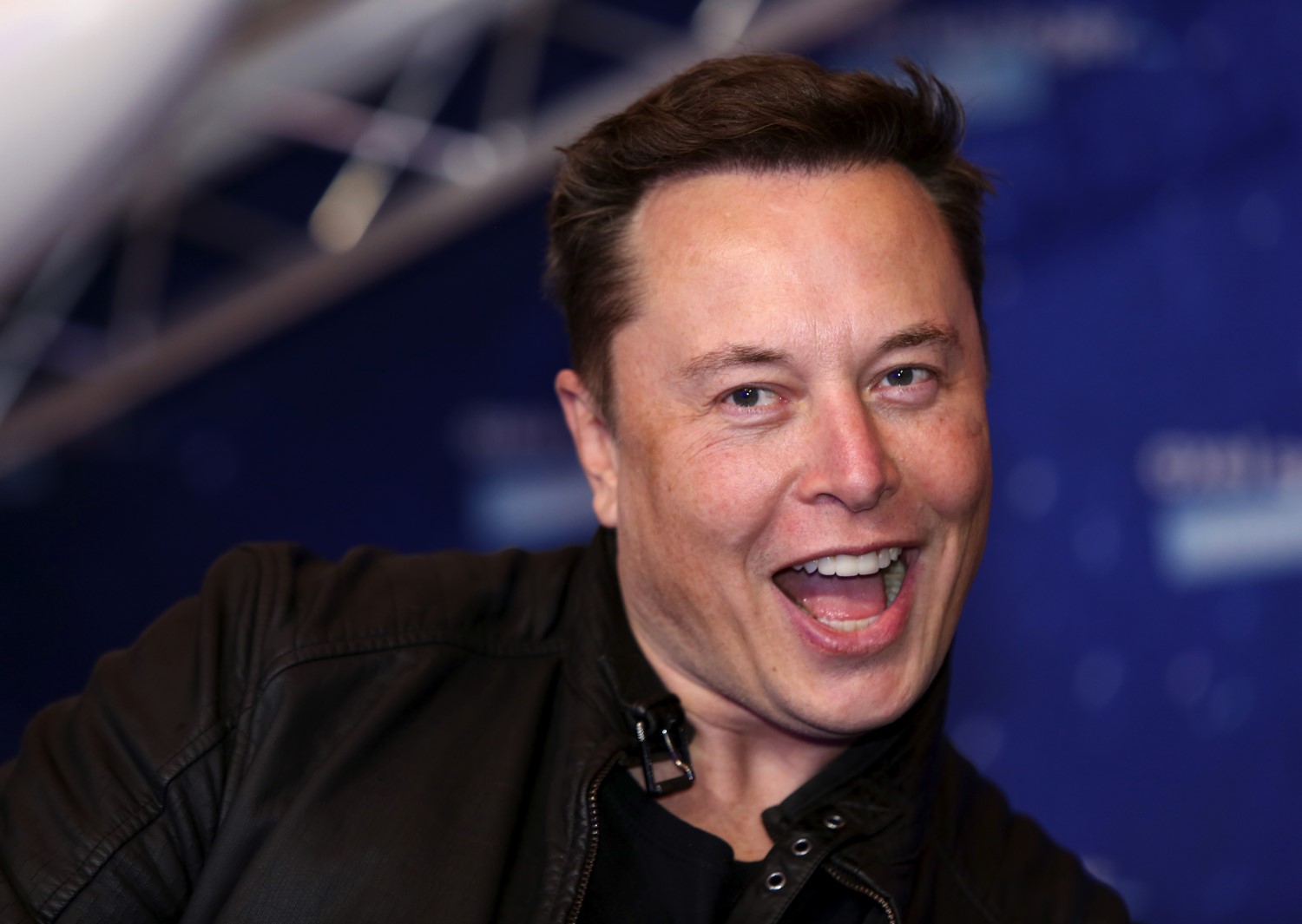 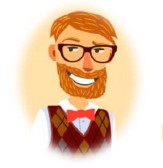 Tesla (Electric cars manufacturer) has just announced an investment of $1.5 billion in the cryptocurrency Bitcoin. At the same time, Elon Musk, owner of Tesla said that he will “start accepting bitcoin as a method of payment for his cars in the near future”. 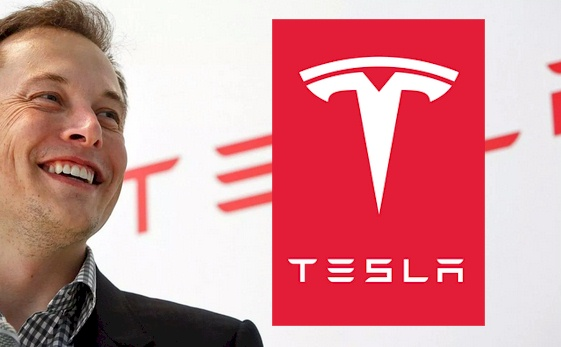 The news of this investment by Tesla has pushed the price of bitcoin to more than $43,000 this morning, surpassing its record level. The price of the crypto currency continues rising in 2021 in relation to the increased demand by institutional investors. It is likely that this announcement will lead  other big companies on the financial market to follow the same movement.

A $50,000 bitcoin could be a matter of some days. A level still unthinkable just a few months ago.

For some observers, the date of adoption of the Bitcoin as a method of payment by Tesla could coincide with the launching of the new Model S, which will be available in March of this year. 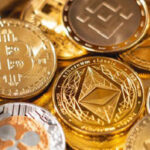